Global CBD market expected to grow by 40 percent this year

CBD is the new sliced bread, toilet paper on rolls, and bottled spring water. And we can expect to see more traditional business sectors getting into CBD in the near future.

If the non-intoxicating marijuana compound cannabidiol (CBD) were a deadly virus sent to Earth by the Devil himself, it would be well on its way to rendering the global population extinct within the next few years.

If it were a stark-raving mad serial killer fresh out of the asylum, there would be a murderous rampage underway that would later be revealed as the largest massacre the planet has ever witnessed in all of history. And if it were a soul-sucking, seven-headed beast that just crawled out of the depths of Hell, well, those who didn’t run to the edge of the world and jump off would be swallowed up into the guts of evil, never to live another happy day ever again.

A new report from Fact.MR shows that the global CBD market is expected to grow by 40% this year. It seems that so many consumers have drank the Kool-Aid that spawned the CBD craze that it is likely the substance will find its way into more medicine cabinets with each passing year.

We suppose all of the stories published over the past several months showing how this cannabis derivative might be a salvation’s wing for those living with ailments from anxiety to cancer have stirred a proverbial pot of  soup and given life to a false idol unlike any before.

The gates to gluttony are now open. Be afraid, be very afraid.

There is just no stopping CBD from swelling into a monster. Countries like Canada and Uruguay have legalized marijuana nationwide, while somewhere around half the United States population is now living in a state with some kind of pot law on the books. The U.S. market has been amplified, too, by the nationwide legalization of industrial hemp production. 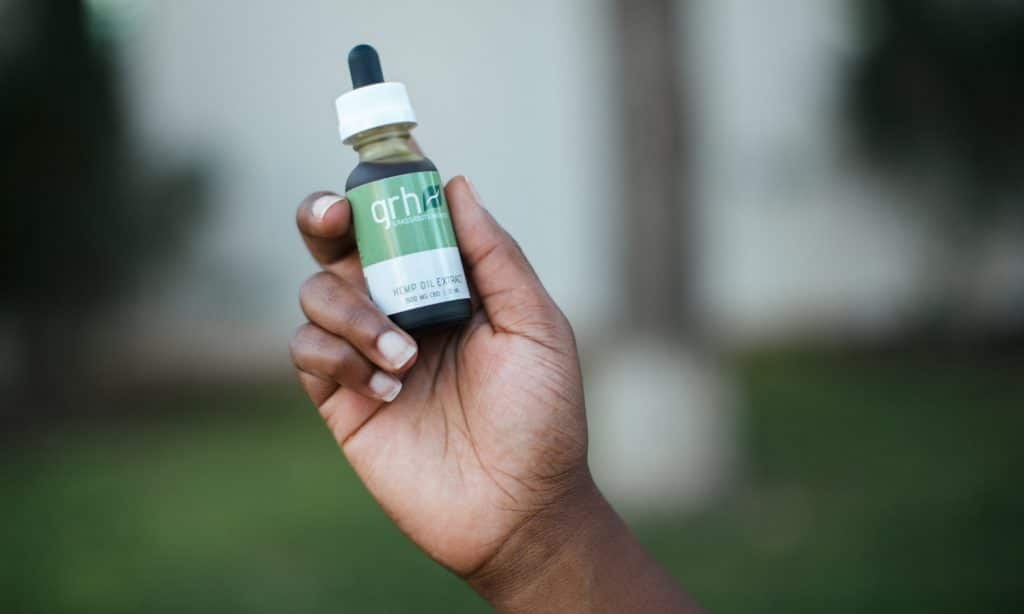 Some of the latest market analysis shows that the CBD market from industrial hemp could be worth in upwards of $26 billion (in the U.S. alone) within the next few years. It’s one of the reasons that many farmers have jumped into the hemp game to try and keep themselves from having to sell their souls.

But any success the farming community finds through the cultivation of hemp will not be without sacrifice and penance. It is already suffering some unimaginable hardships by welcoming in this crop.

Even while there will inevitably be those unfortunate pustules sucked into the great oblivion trying to climb on the backs of CBD, there will be many others who will reign in prosperity. At least for now.

“The significant business of cannabis is currently based in North America, which accounts for two thirds of the global cannabis market. Europe is showcasing a great premise for the market with sales doubling over the year 2018,” reads a report from Health Europa.

CBD is the new sliced bread, toilet paper on rolls, and bottled spring water. We can expect to see more traditional business sectors getting into bed with CBD in the near future. It’s nothing personal, just a quest for profit and world domination. It is a move that is already happening at a rate faster than any plague has spread since the dawn of time. Taking that into consideration, perhaps it isn’t a stretch to suggest that CBD could one day be an abbreviation for Corporations Bring Doomsday.

We can only hope.