For the past couple of months, the coronavirus disease 2019 (COVID-19) pandemic has wreaked havoc on the U.S. and global economy. In the U.S., more than 39 million people have filed an initial jobless claim within the past nine weeks, while the unemployment rate in India has increased from 8.7% in March to more than 27% by May 3.  Regardless of the country, the results are similar.

COVID-19 has also been relatively indiscriminate when it comes to the economy. Though pockets of strength have emerged, most industries have been negatively impacted by the spread of the coronavirus and the mitigation measures put in place to curb its transmission.

But this hasn’t been the case the marijuana industry. Surprisingly, pot sales have rocketed higher throughout numerous markets in North America. 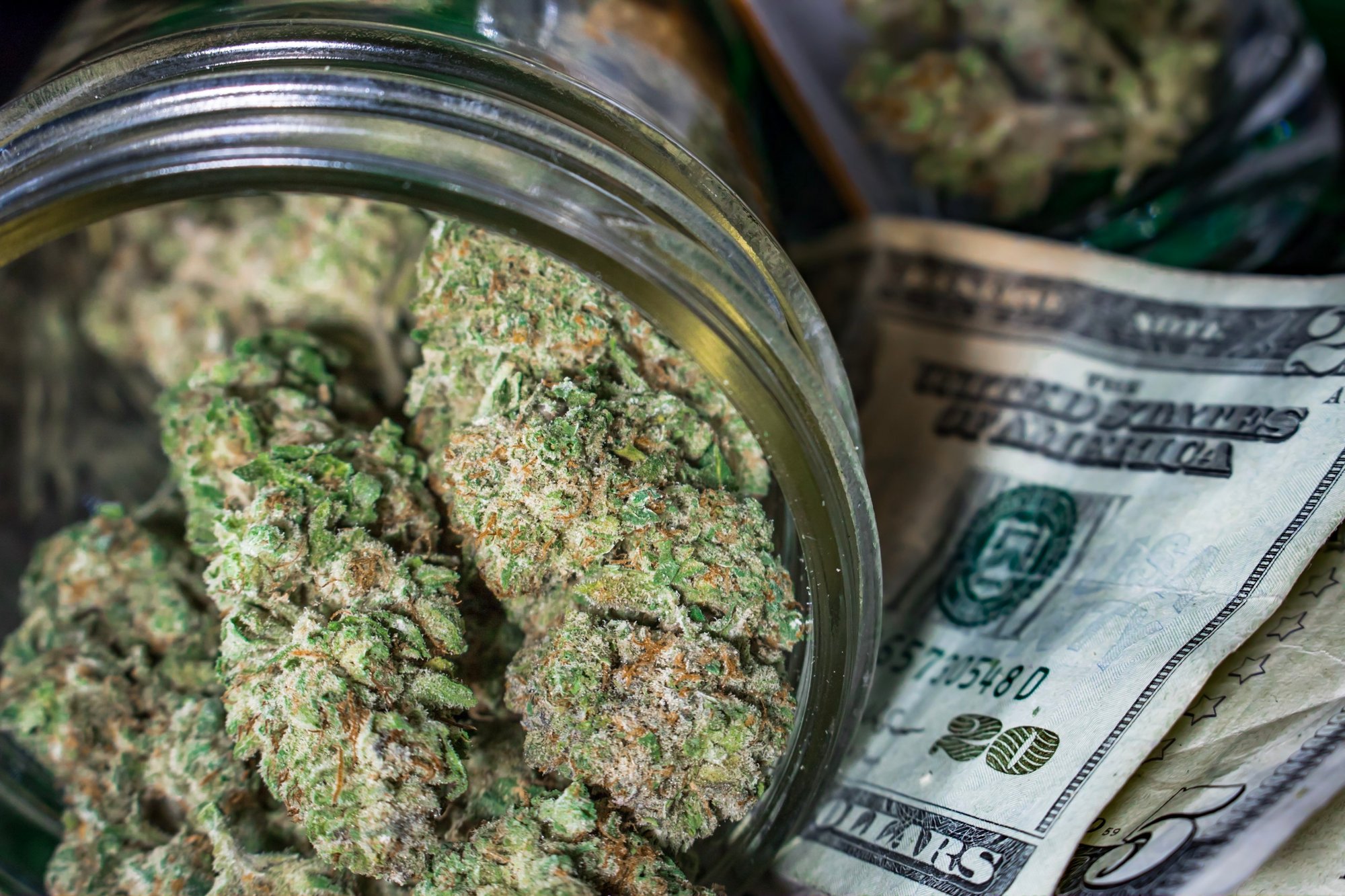 On Friday, May 22, Health Canada released its latest retail trade sales figures, covering total sales for the month of March. While most retail businesses were beginning to close up shop or were seeing demand weakness for their products, cannabis store revenue catapulted to an all-time high. Following a modest pullback in February’s cannabis sales that may well be attributed to February simply being two days shorter than January, the $181.1 million Canadian in sales ($129.4 million U.S.) recorded in March represents a sequential increase of 19%.

According to the Oregon Liquor Control Commission, marijuana sales for the state soared 30% in March from the prior-year period to $84 million, as well as 20% on a sequential basis from February.  In Washington State, data from Headest, courtesy of Marijuana Business Daily, shows that daily sales were up between 2% and 51% from the prior-year period every day expect for one between April 1, 2020 and April 15, 2020.

Why the surge in sales, you ask? The likeliest answer is that cannabis consumers stockpiled weed prior to going on lockdown. Plus, being stuck at home may have more consumers turning to cannabis products. Whatever the reason(s) may be, the fact remains that COVID-19 has been a boon for the marijuana industry. 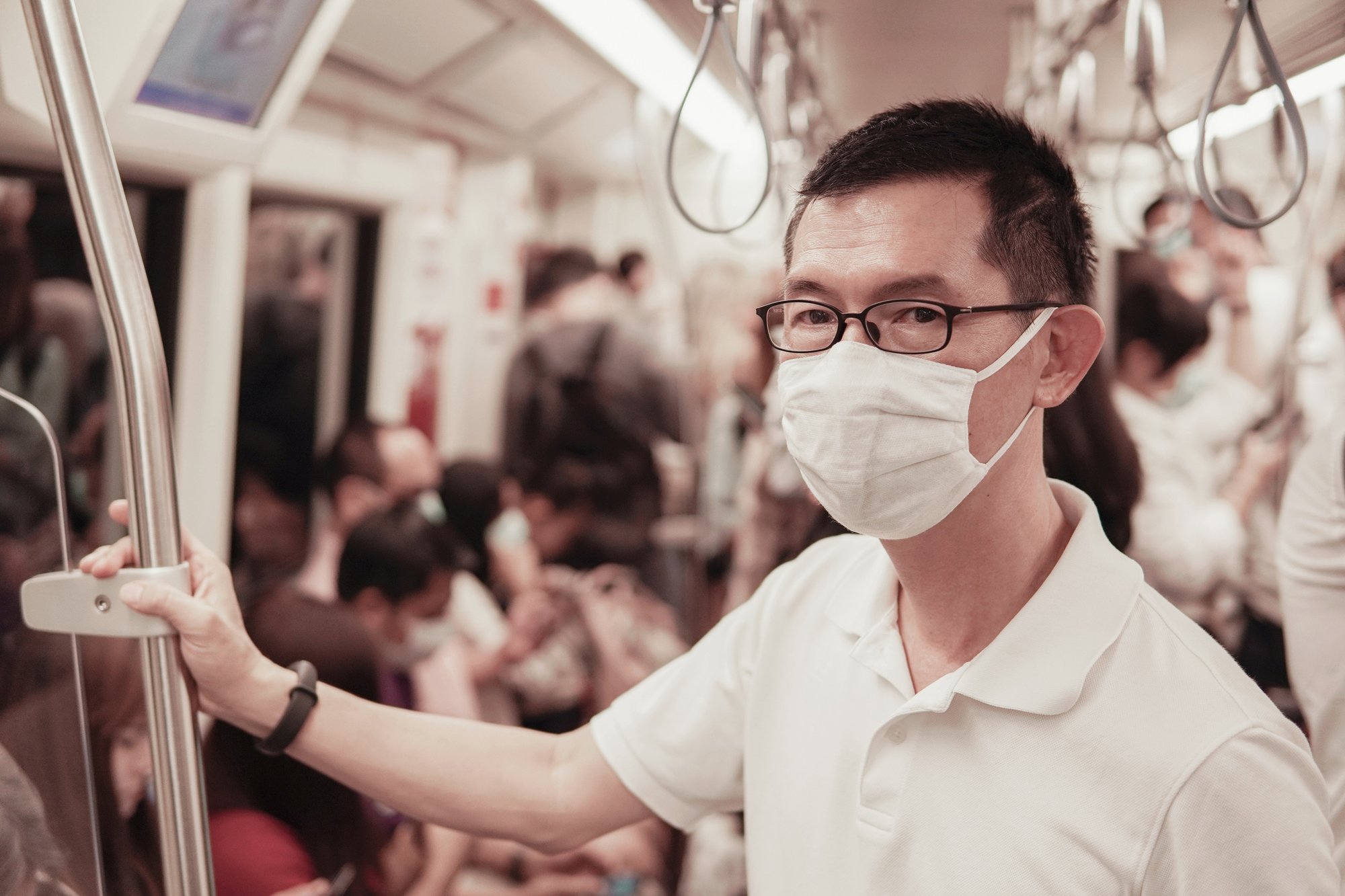 Is this sales spike sustainable or a one-time event?

The question, though, is whether the cannabis industry can maintain this progress, or if this is simply an anomaly amid the marijuana industry’s growing pains. My suspicion is it’s more of the latter than the former.

For example, our neighbor to the north is contending with a myriad of supply chain issues. Initially, licensed producers were being constrained by Health Canada’s inability to review and approve cultivation and sales licensing applications in a time manner. Nowadays, supply issues tends to originate from the provincial level.

In Ontario, a little more than four dozen dispensaries have been opened in the 19 months since legal pot sales began. This might sound like a decent number, but Ontario is home to 38% of Canada’s residents, and it could probably house closer to 1,000 retail stores. Ontario’s now-shelved lottery system did the province no favors, and now COVID-19 is delaying the review, approval, and construction/remodeling of additional retail locations. In other words, Ontario is a key cog to the success of Canada’s weed industry, but it remains a certifiable disaster for the time being.

Cannabis industry struggles may re-emerge in select U.S. states, too. Even though cannabis sales in California are among those that have spiked during COVID-19, California’s exorbitant tax rate on weed remains the highest in the country. This makes it very difficult for the legal channel to compete with the black market. 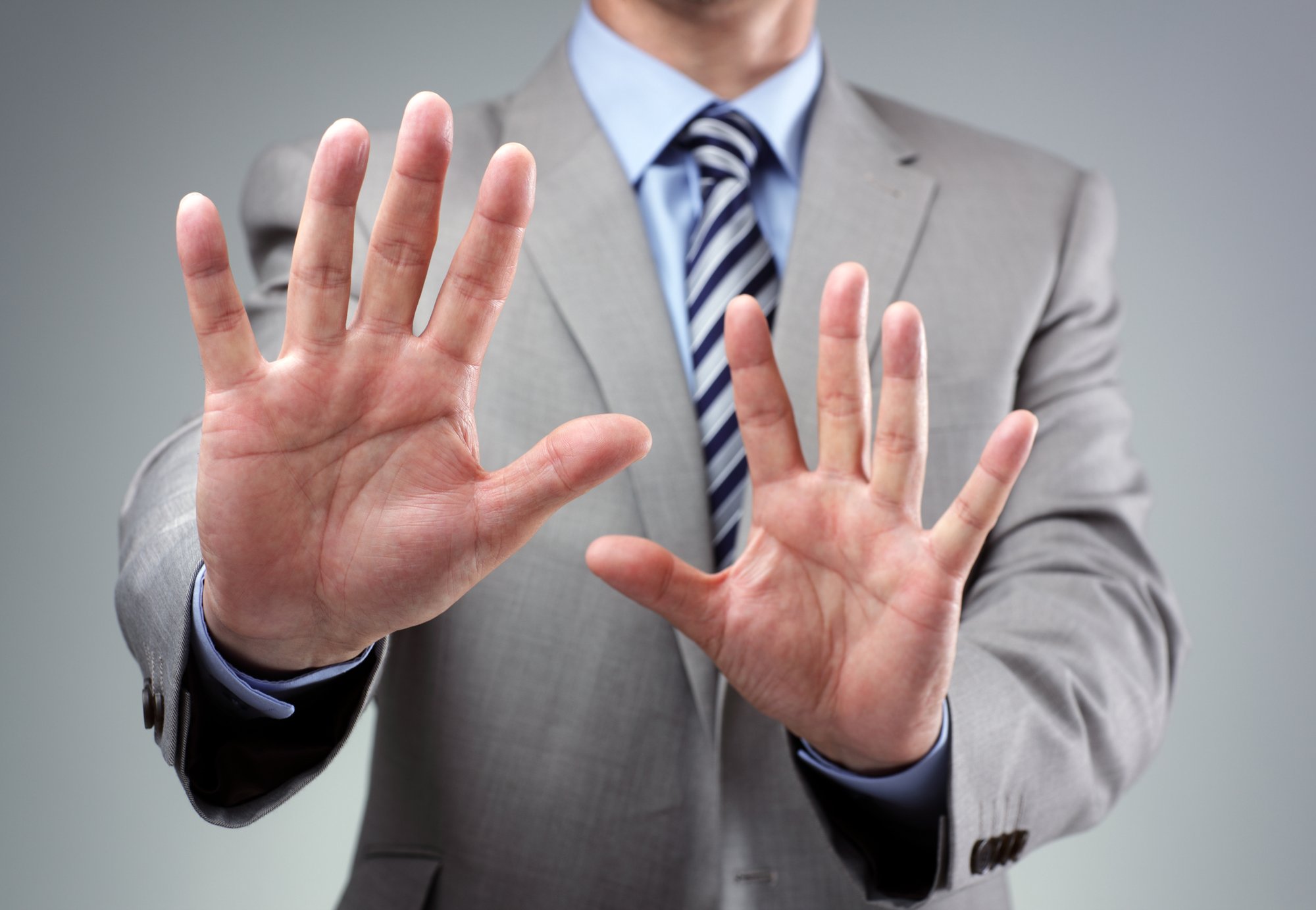 Although the coronavirus has delivered the green to North American cannabis stocks, a month or two of supercharged sales does not indicate a trend. That’s why I’d suggest not buying the hype in the latest round of quarterly operating results.

For instance, Aurora Cannabis (NYSE:ACB) recently reported fiscal third-quarter results that knocked Wall Street’s socks off. Total net sales for the January through March period jumped 35% from the sequential second quarter, with net cannabis sales rocketing 32% higher. With Aurora’s adult-use revenue jumping 24% from the sequential quarter to CA$41.5 million, there’s little question that consumer stockpiling ahead of Canadian stay-at-home orders was driving at least some of this growth.

The problem for Aurora Cannabis and other Canadian licensed producers is that much of this sales growth came from an increase in dried cannabis flower. Dried flower offers considerably smaller margins than derivatives, such as edibles, vapes, and infused beverages. Unfortunately, the coronavirus emerged right as derivatives were beginning to hit dispensary shelves in Canada, meaning COVID-19 is likely going to constrain pot stock margins, even as their topline numbers have grown.

Additionally, most North American marijuana stocks are still a long way from profitability, even with juiced up sales from March and April. Aurora Cannabis reported a net loss of CA$137 million for its recently ended quarter, with most of its peers shuttering indoor greenhouses, laying off workers, or attempting to sell assets in order to reduce their operating expenses.

We’re in the midst of a much-needed shakeout in the cannabis space, and you’d be wise not to allow this coronavirus sales surge to unwittingly lure you into a struggling business.