How CBD Can Treat Symptoms of Depression Right Now

Depression doesn’t confront its patients. Often, it sneaks up, surprises, or stuns. Depression makes it difficult to work, focus on relationships, and enjoy social activities. Those with depression typically receive antidepressant prescriptions from doctors, but unpredictable side effects and personal preference means these drugs aren’t for everyone.

What about cannabidiol (CBD)? Because some channels promote CBD as a cure-all for every ailment under the sun, using it to treat mental illness seems dubious. But as research explains, there is scientific explanations for how CBD can positively impact patients with depression.

A study published earlier this year in the journal Neuropsychiatrie, focused on a 16-year-old male patient with multiple substance abuse disorder, and was diagnosed with “severe depression, social phobia and narcissistic personality disorder.” The patient told doctors he consumed THC daily and used cocaine, ecstasy, and MDMA about once a week. He presented symptoms like social withdrawal, attention deficit, and losing touch with reality as well.

This patient had been received various treatment for about two years and hadn’t responded to antidepressants for over six months. Doctors proposed CBD as an alternative solution, and the patient, along with his legal guardians, consented. They administered CBD capsule forms with different dosages (starting at 100 mg up to 600mg over eight weeks) and the patient requested stopping the antidepressant after three weeks of CBD treatment.

“CBD was a safe and well tolerated medication for this patient,” the study’s authors wrote. “Upon treatment with CBD and cessation of the antidepressant medication, the patient improved regarding depressive as well as anxiety symptoms including simple phobias and symptoms of paranoia and dissociation.” 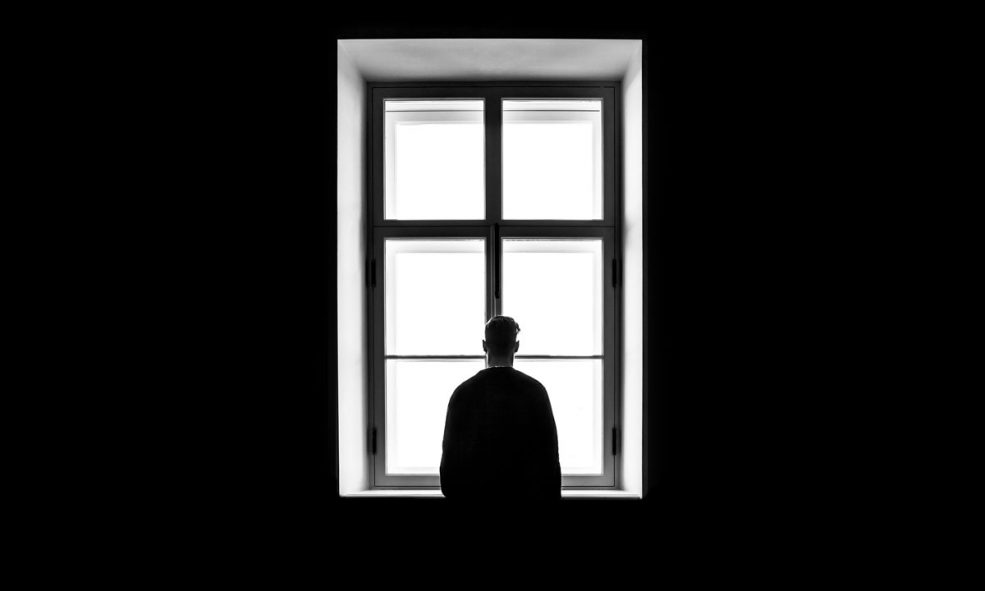 The observational study didn’t tackle exactly why CBD proved effective, but a 2014 review could provide answers. CBD interacts with serotonin receptors in your brain, which causes the cannabinoid’s anti-depressive and anti-anxiety qualities. Serotonin affects various functions of the mind and body, including your emotion state, and patients with mental illnesses often struggle with maintaining proper serotonin levels.

CBD works without direct interaction to your brain’s endocannabinoid system, researchers noted, meaning it’s less habit forming over time. As a 2018 review adds, this is why CBD is promoted for patients treating a wide range of symptoms.

“It is particularly important, since different from anxiolytic and antidepressant drugs such as benzodiazepines and SSRIs, acute administration of an anxiolytic dose of CBD is a safe and appear to preserve the sleep architecture,” the review’s authors wrote. “Thus, CBD may be potentially useful therapeutic option for a wide range of disorders.”