What happens after a state legalizes weed?

More Americans than ever are on-board with marijuana legalization. With revenue expected to aid in education and retroactively restore rights to perpetrators of misdemeanor charges, it’s becoming more accepted. For now, it’s a state’s decision, and multiple states such as Michigan, Colorado, and Massachusetts have made recreational marijuana legal.

Marijuana is currently legal to consume recreationally in 10 states and Washington, DC, and medically legal in 33 states. With increased regulation, marijuana becomes safer when it’s not mixed with other substances and its strains’ strengths and properties are clearly labeled.

When a state makes marijuana legal, here’s what tends to happen. 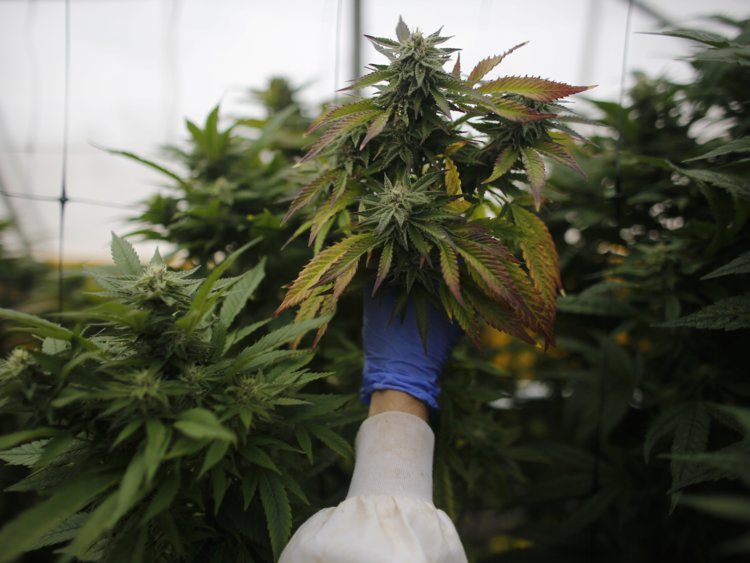 An employee checks cannabis plants at a medical marijuana plantation.

As soon as the news broke that Canada was becoming the second country in the world to legalize the drug, stocks in the marijuana industry in Canada surged 3.34%. Interestingly enough, they also rose that day in the United States.

The CIBC, one of Canada’s largest banks, predicts that marijuana will outsell liquor by 2020 and is poised to become a $6.5 billion industry.

Further, when Americans went to the polls during the midterms to vote on the legalization of weed in Michigan and North Dakota, weed stocks also surged.

The use of marijuana in underage groups appears to decline. 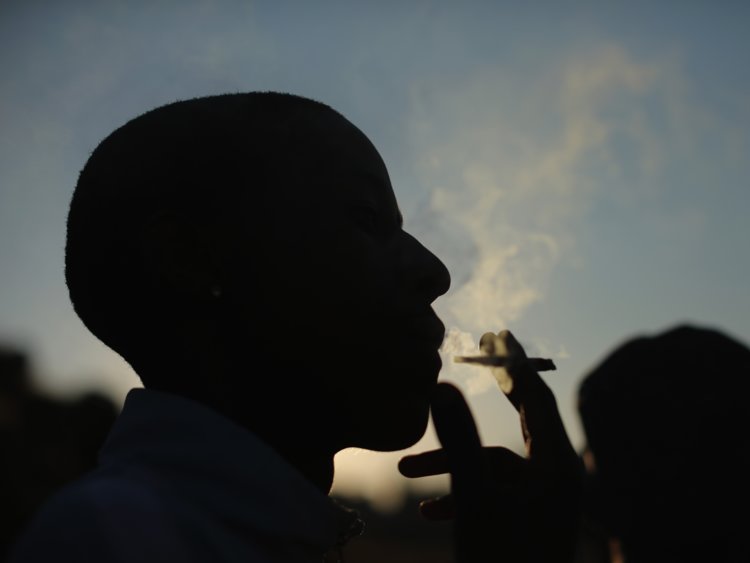 Despite the belief that more access to marijuana will lead to more marijuana use among teens, the opposite appears to be true. According to an annual nationwide survey from the National Survey on Drug Use and Health, teen marijuana use declined in four of the five states that had legalized feed from 2014 to 2016.

The supply will have to adjust to meet the demand.

A worker collects cuttings from a marijuana plant.

Uruguay, the first country to fully legalize marijuana, is facing massive shortages. “The demand is greater than our productive capacity,” Diego Olivera, head of Uruguay’s National Drugs Council, told the Associated Press in 2018. “We have to address that challenge.”

He estimates that in one year, between legal pharmacies and the black market, smokers consumed up to about 30 tons of marijuana, which is three times the total amount they had the capacity to sell legally.

The US state of Oregon has had the opposite problem. The state provided extremely low barriers for entering the legal growing industry, prompting black market gardeners to go legal. This backfired, resulting in an oversaturated market and a halt on growing licenses.

A study by Oregon’s Office of Economic Analysis found the retail cost of a gram of marijuana fell from $14 in 2015 to $7 in 2017, which is great for customers but could make the industry unprofitable if the trend continues.

Opposition to marijuana use could increase in surrounding conservative areas. 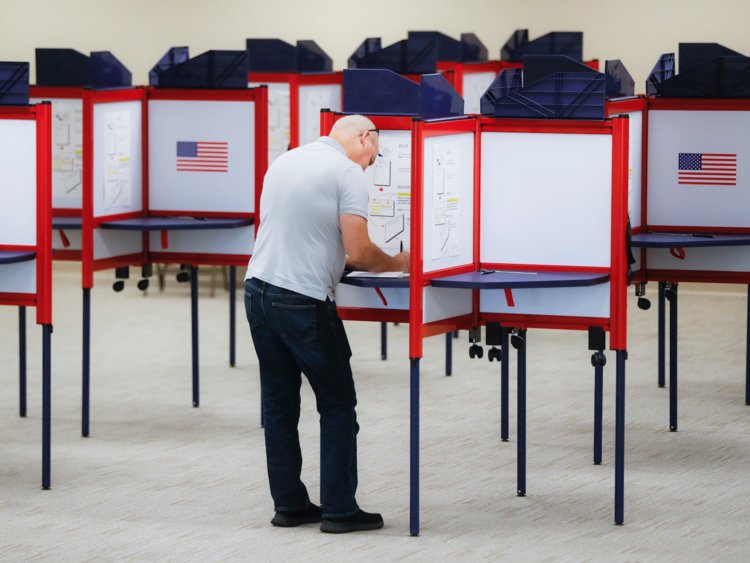 When Michigan announced that a move to legalize marijuana was going to be on the ballot on November 6, 2018, conservative counties Otsego and Crawford passed resolutions opposing recreational marijuana.

The Northern Express explained that the resolutions were largely just a symbol of public opinion and that they can’t overrule statewide legalization.

This could be an isolated incident. The tide seems to be shifting aslegalizing marijuana use becomes a cross-party issue. 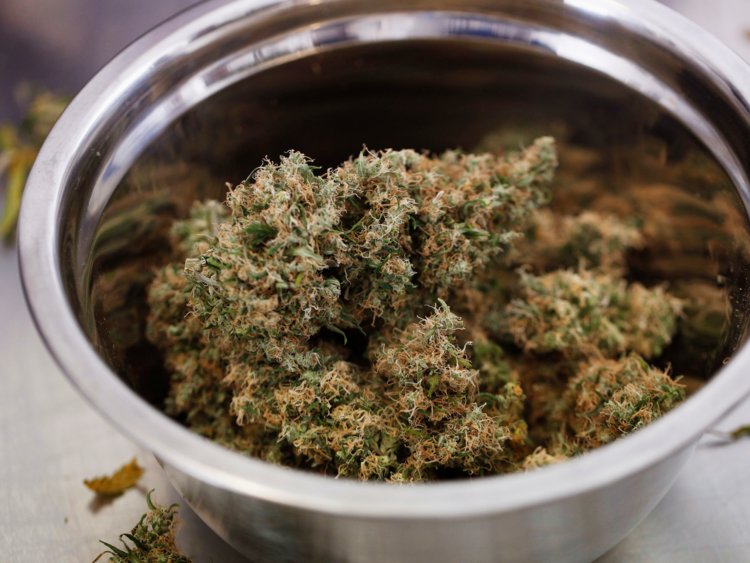 Dried and pruned marijuana buds wait to be processed for shipping.

We’ve come a long way since 1973 when Oregon was the first state to decriminalize marijuana. Today, marijuana is legal to consume recreationally in 10 states and Washington, DC, and medically legal in 33 states.

In what The Motley Fool calls “the domino effect,” now that there’s more information about what happens after the initial states legalized or decriminalized weed, other states are more apt to follow suit.

Since the drug has been illegal for so long, there’s still plenty of research that needs to be done regarding its long-term effects on the body and society, but with marijuana revenue in the billions in some states, the tax benefits have been proven. 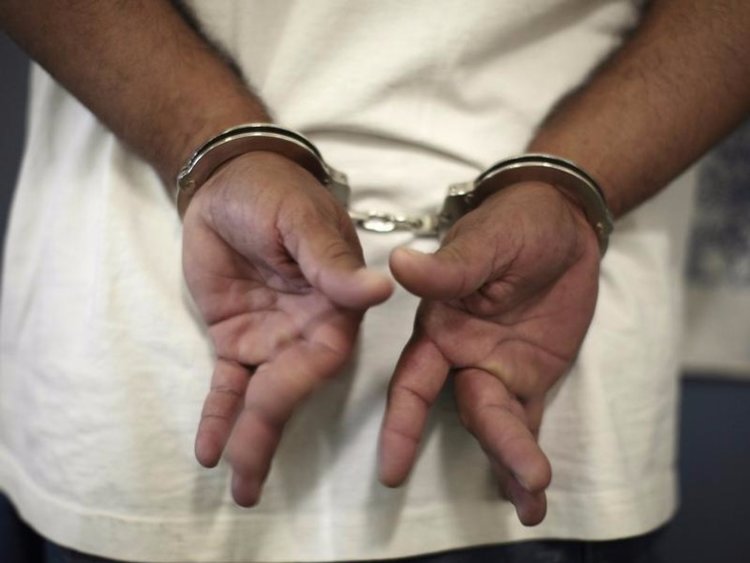 States spent a combined $3.6 billion on enforcing marijuana possession laws alone, according to a 2013 report from The American Civil Liberties Union.

Some states including California, Colorado, Maryland, New Hampshire, and Oregon are making it easier for anyone convicted of certain marijuana crimes to have their records expunged or sealed.

And in Seattle in September 2018, city attorney Pete Holmes ordered the courts to purge all marijuana possession convictions and charges from 1996-2010 to “right the injustices of a drug war that has primarily targeted people of color.”

Though there are critics who oppose purging these convictions, the American Civil Liberties Union (ACLU) points out that people of color are disproportionately affected by marijuana laws.

Oakland, California, is now legislating that at least half of the city’s marijuana dispensaries should be run by those who were targeted by the state’s war on drugs. There is also a legion of people, especially women of color, looking to further remove the barriers to investing, growing marijuana, and running dispensaries for people of color.

There may be an increase in DUIs, though more research is needed. 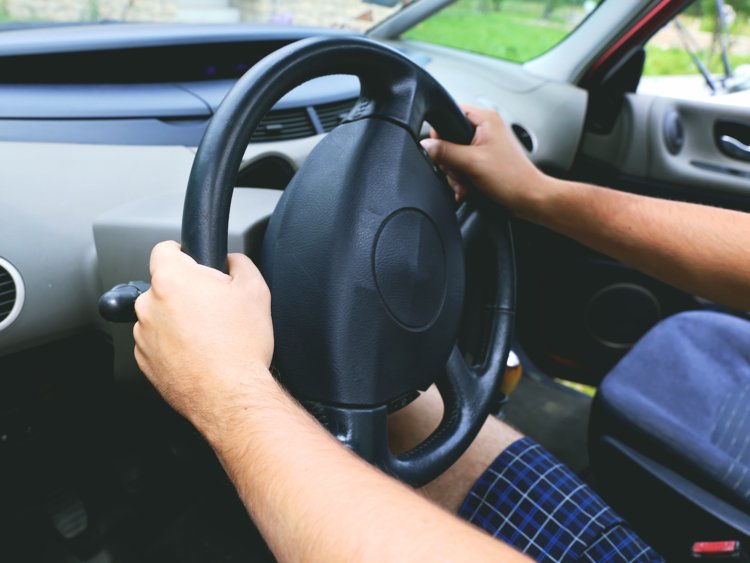 Marijuana can impair your driving.

In recent years, there have been a handful of studies that examined marijuana’s impact on car accidents.

One 2017 study focused on insurance claims for car collisions and found that states where weed had become legal had a 3% higher rate of claims than states that had not. Another 2018 report also said there was ahigher rate of police-reported crashes in states where marijuana use was legal.

It is worth noting that research has found that marijuana use does elevate your risk of a car crash, even though it’s less impairing than alcohol. There’s also the question of if field sobriety tests can reliably correlate with marijuana impairment.

Meanwhile, a California company is attempting to create a marijuana breathalyzer.

Weed will get stronger.

A person smoking during a demonstration in favor of marijuana legalization.

When cannabis use becomes legal, there comes with it a growing market of legal growers and distributors with labeled buds, grams, and strains.

It also likely comes with much higher THC (Tetrahydrocannabinol) content, the active component in marijuana. Whereas illegal marijuana has about 10% THC, a 2015 study reported that legal weed is averaging at 18.7%, with strains as high as 30%, according to NBC News.

There could be more accidental ingestions of marijuana. 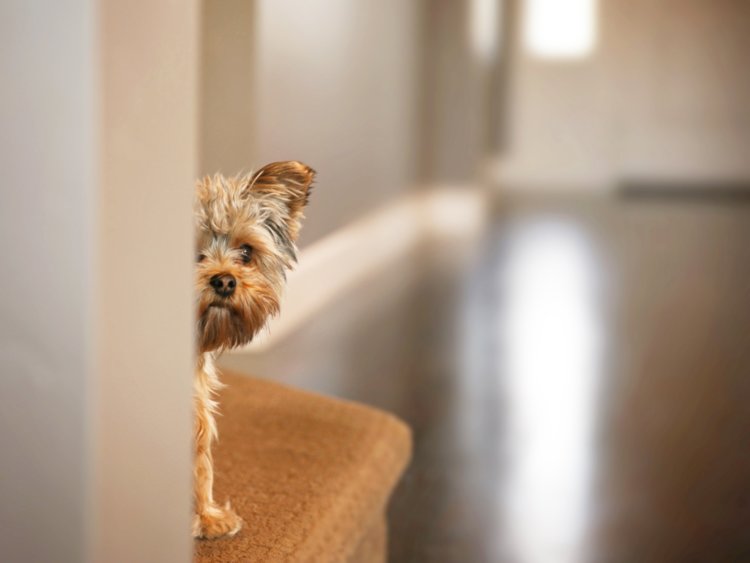 Veterinarians in Colorado and California have been seeing an increase in accidental ingestion of pot brownies or marijuana products in animals over the past few years. After legalization, marijuana-related visits to children’s hospital emergency rooms nearly doubled in Colorado, and there were more calls to poison control centers.

However, part of the increase of hospital visits involving children could be due to the decreased stigma of marijuana rather than an onslaught of accidental ingestions.

The state becomes a tourist destination.

A man waves a Colorado flag with a marijuana leaf on it at Denver’s annual 4/20 marijuana rally in front of the state capitol building in downtown Denver.

Colorado said it attracted about 6.5 million cannabis tourists in 2016 and that the numbers are growing.

Forbes reports that wine and weed tours are on the rise in California, cities like Seattle offer behind-the-scenes tours that include events like glass-blowing demonstrations and visits to retail shops and extraction labs, and a top Las Vegas dispensary features an LED interactive floor, a 3D projection experience, interactive laser graffiti art, and over 50 available strains for purchase.