Demand For CBD Oil Could Lead To Christmas Tree Shortage

Growers are choosing to grow crops that are easier to take care of and that produce more money than seasonal Christmas trees.

Christmas trees take their time to grow and develop, which is why some growers are tempted to plant less seasonal and more profitable crops, such as hemp. This change could make it hard for those who are looking for a Christmas tree to find the option they want.

“If you love Christmas trees, then the key is to come early, so that you can get first dibs,” said John Patton of Patton Christmas Trees. “Especially the people who like to get big trees… the biggest shortage are on the trees that are 8 to 9 feet and above.”

Patton spoke with the CBS affiliate in Dallas-Fort Worth and explained that people who buy their trees early in the year should find plenty of options, but those who leave their shopping for last minute might find some trouble. “Originally, the grower said, ‘sounds good, John… we’ll get you your entire order… and then, as we got closer to November, they all of a sudden started saying, ‘look, we just don’t have enough trees to fill everybody’s order’,” he explained. 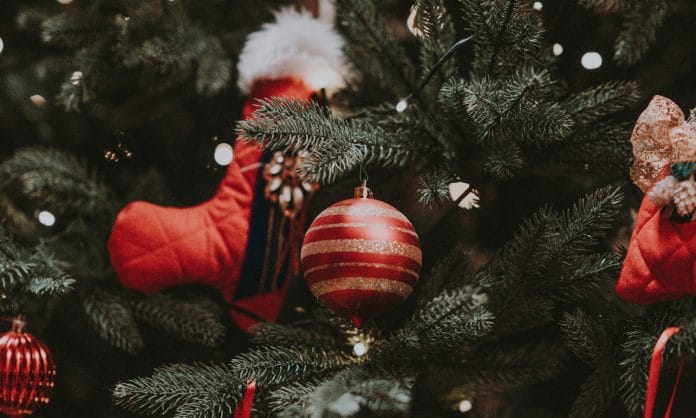 Out-of-state growers are choosing to invest their time in growing crops that are easier to plant and that end up making more money. “No doubt we will sell out,” Patton said. “One of the biggest wholesalers in all of Texas, guy named Bill Clem, he said his order was cut by almost 30% this year.”

Over the years, fake Christmas trees have been growing in popularity, since they’re easier to cleanup and can be reused over the years.

Millennials have reportedly increased the value of natural Christmas trees since they prefer it over other options. We’ll have to wait a couple of years in order to see how serious is the effect of CBD and whether it will have a larger effect over the production of Christmas pines.